« Back to Member Galleries « 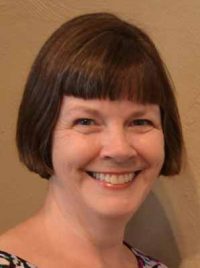 Born and raised in North Carolina, Ms. Gill showed an early aptitude for art, but chose to major in Biology at North Carolina State University, eventually earning a master’s and doctoral degree in Microbiology at East Tennessee State University.  Once her formal education was completed and her career in science education was established in south Alabama, she pursued an informal education in watercolor, eventually studying through workshops with Tony Couch, Jennifer Branch, Suzanna Winton, Charles Reid, Frank Francese, Janet Rogers and Steve Rogers, as well as several others.  After having several of her paintings juried into state-wide and national shows, she is now a signature member of the Alabama Watercolor Society. 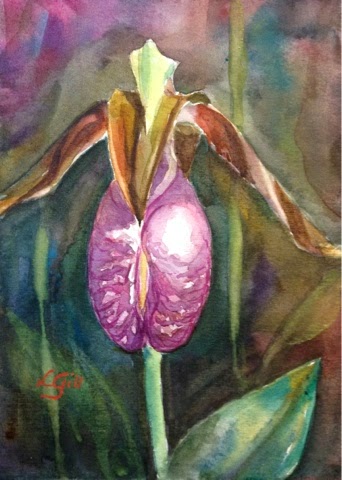 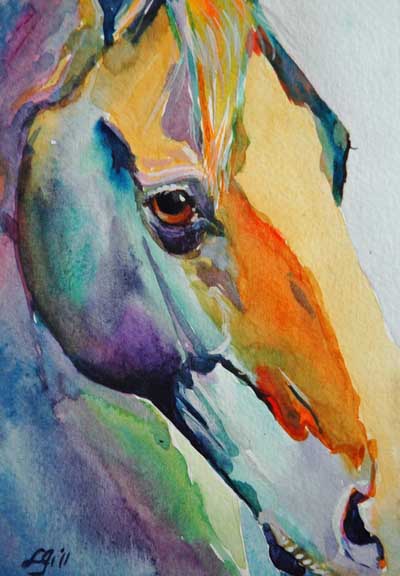 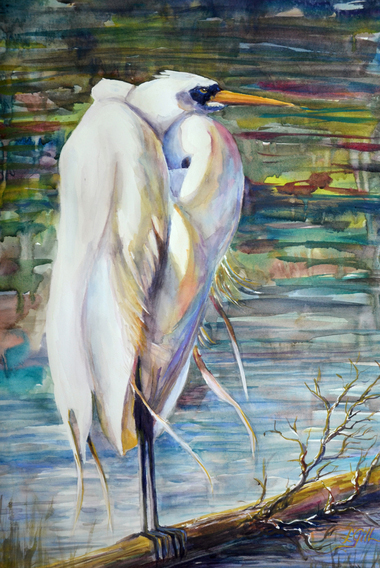 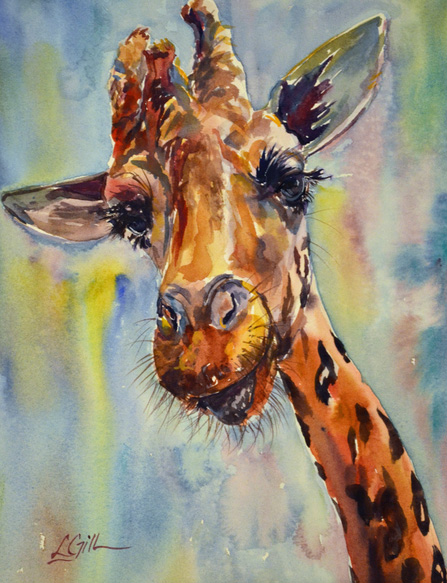 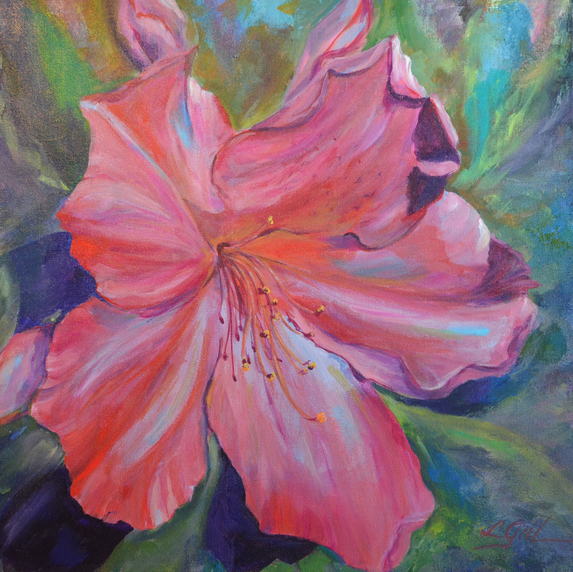 Join WSA or renew your membership online, or download forms to mail.

You ONLY need to login if you choose to create an online gallery here.