Watercolor Society of Alabama began in 1939 with an exciting vision to promote, create and inspire painters in the art of watercolor media. We embrace that vision by holding juried watercolor competitions each year: WSA Annual National Exhibition , Statewide Alabama Members Showcase and Online Showcase. 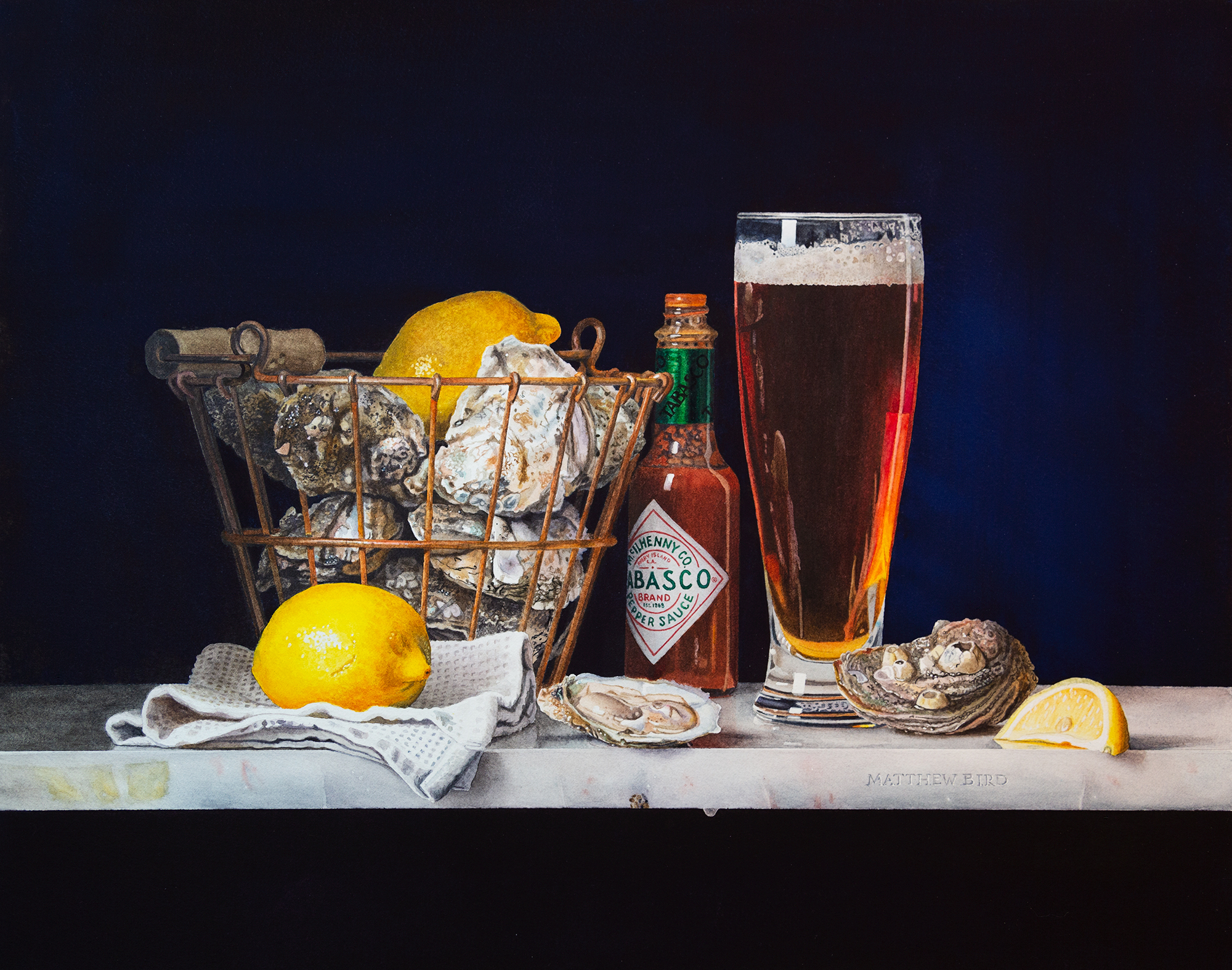 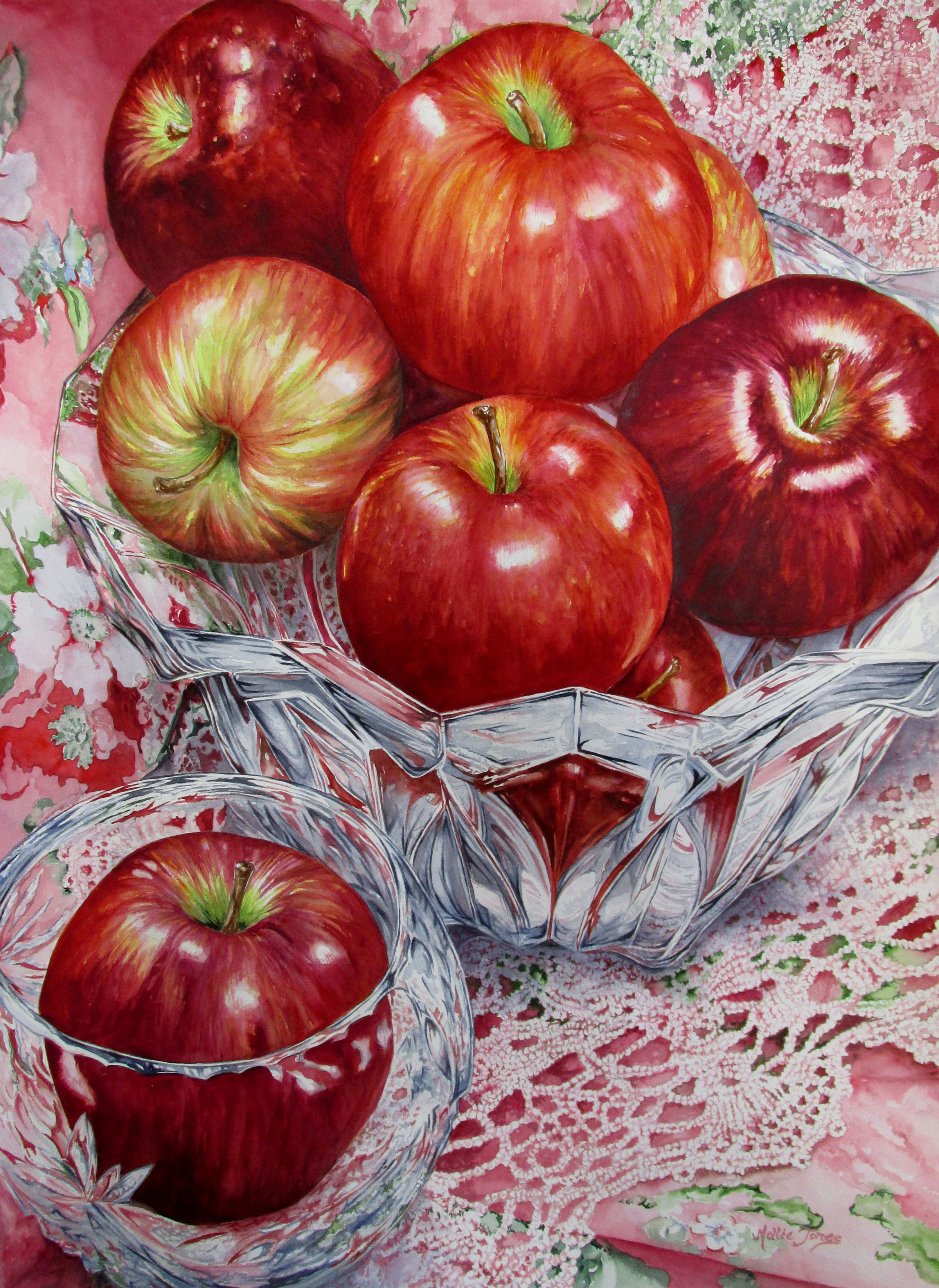 Apples Are Red
Mollie Jones
Board of Director's Award 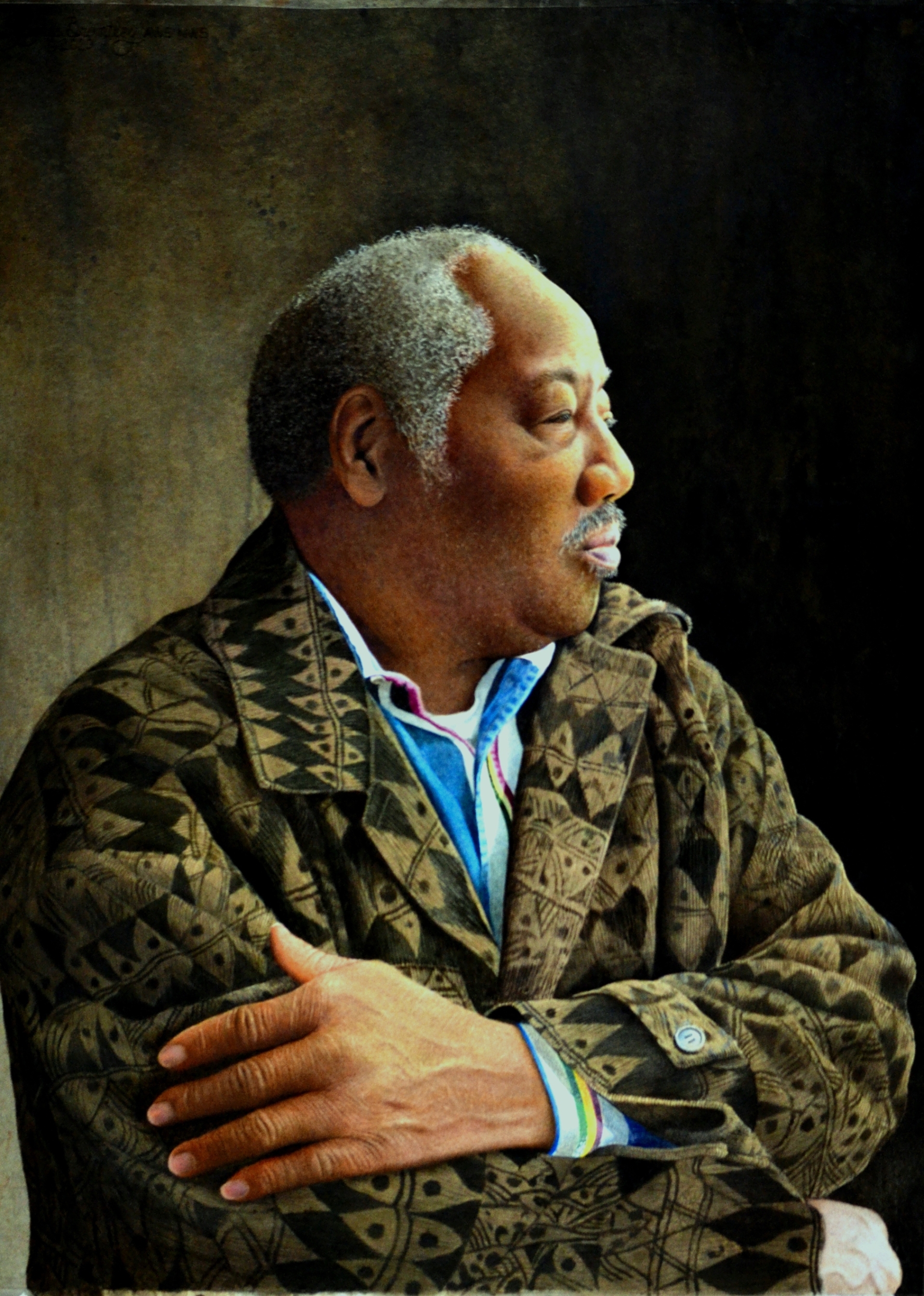 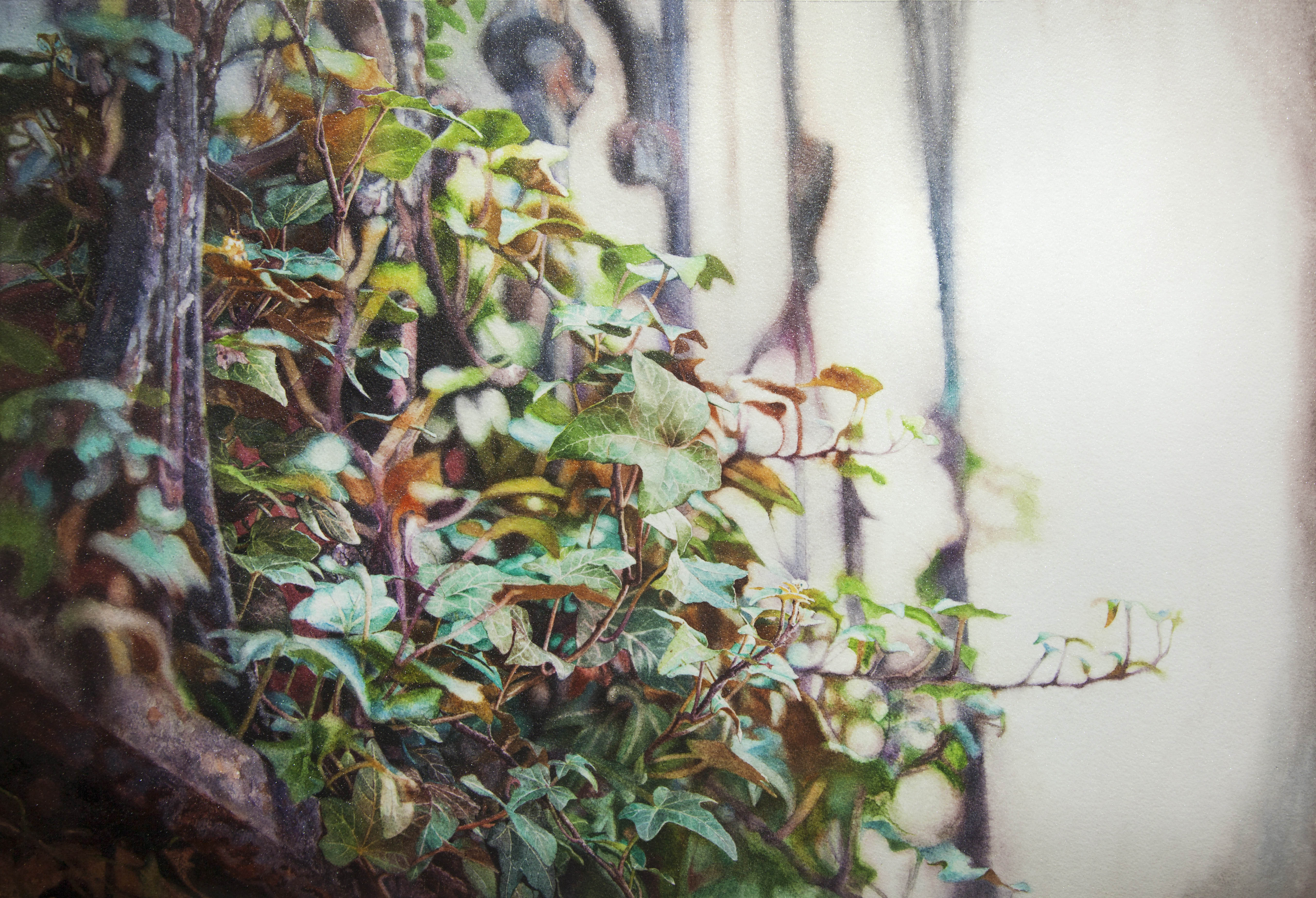 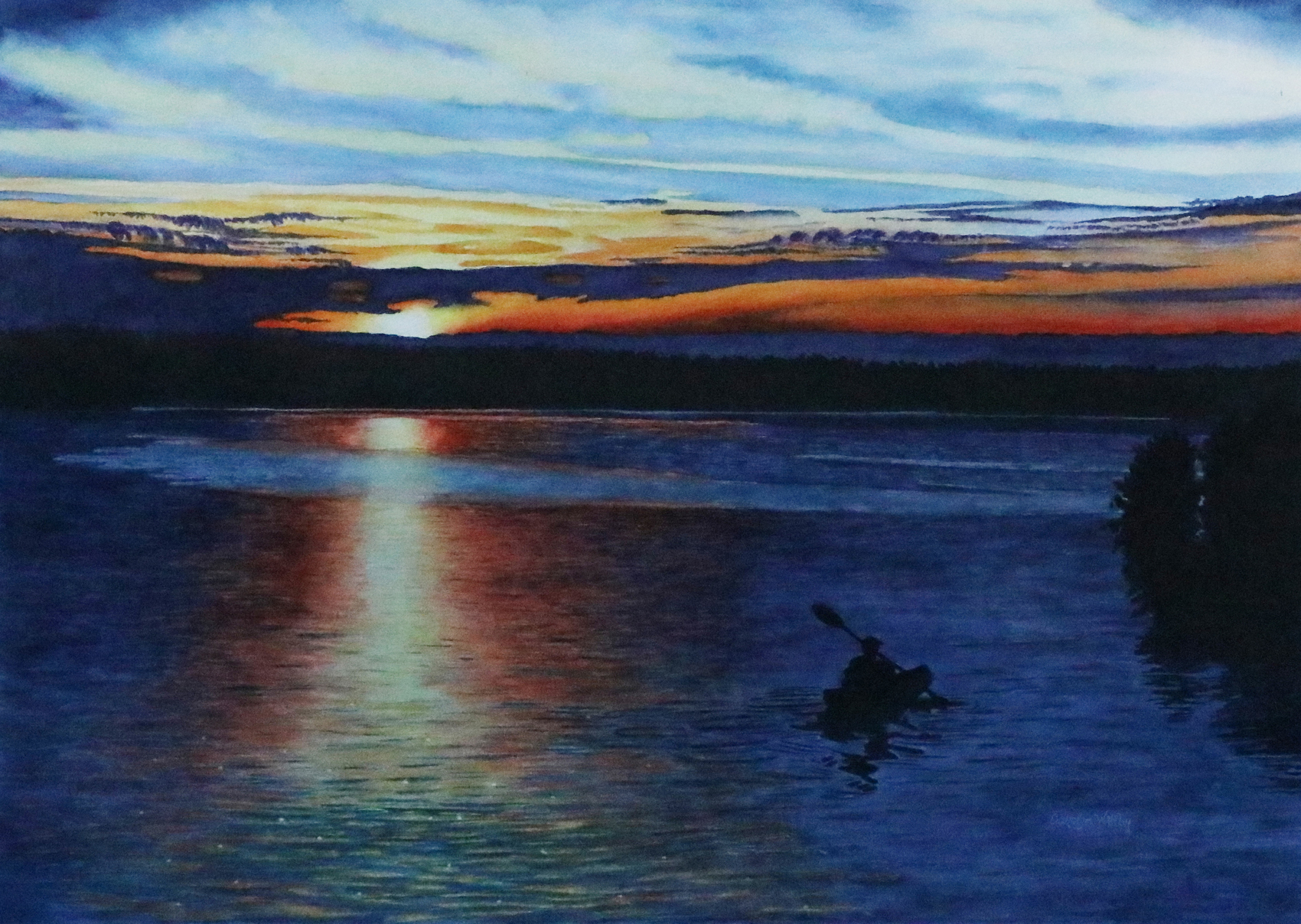 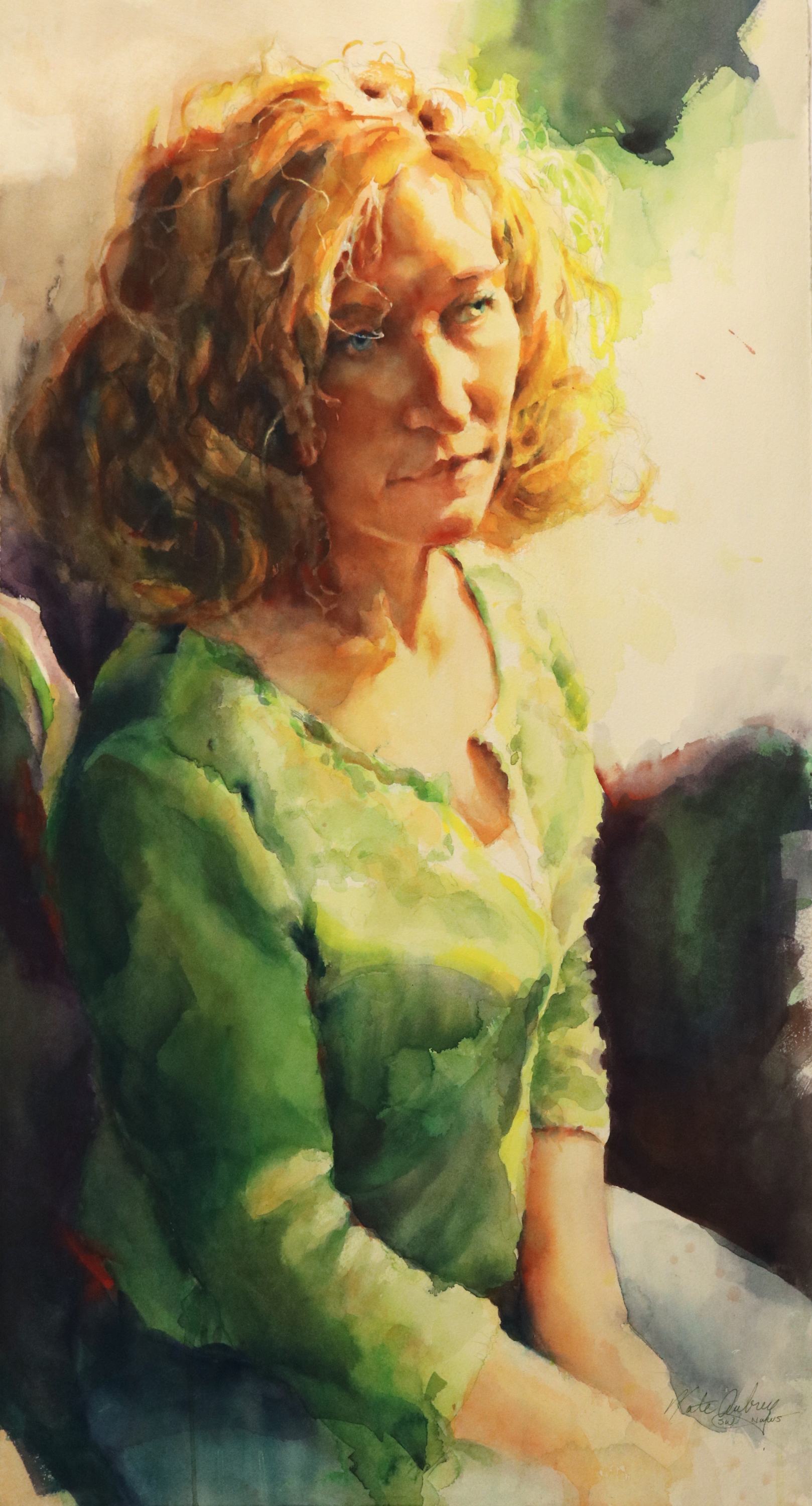 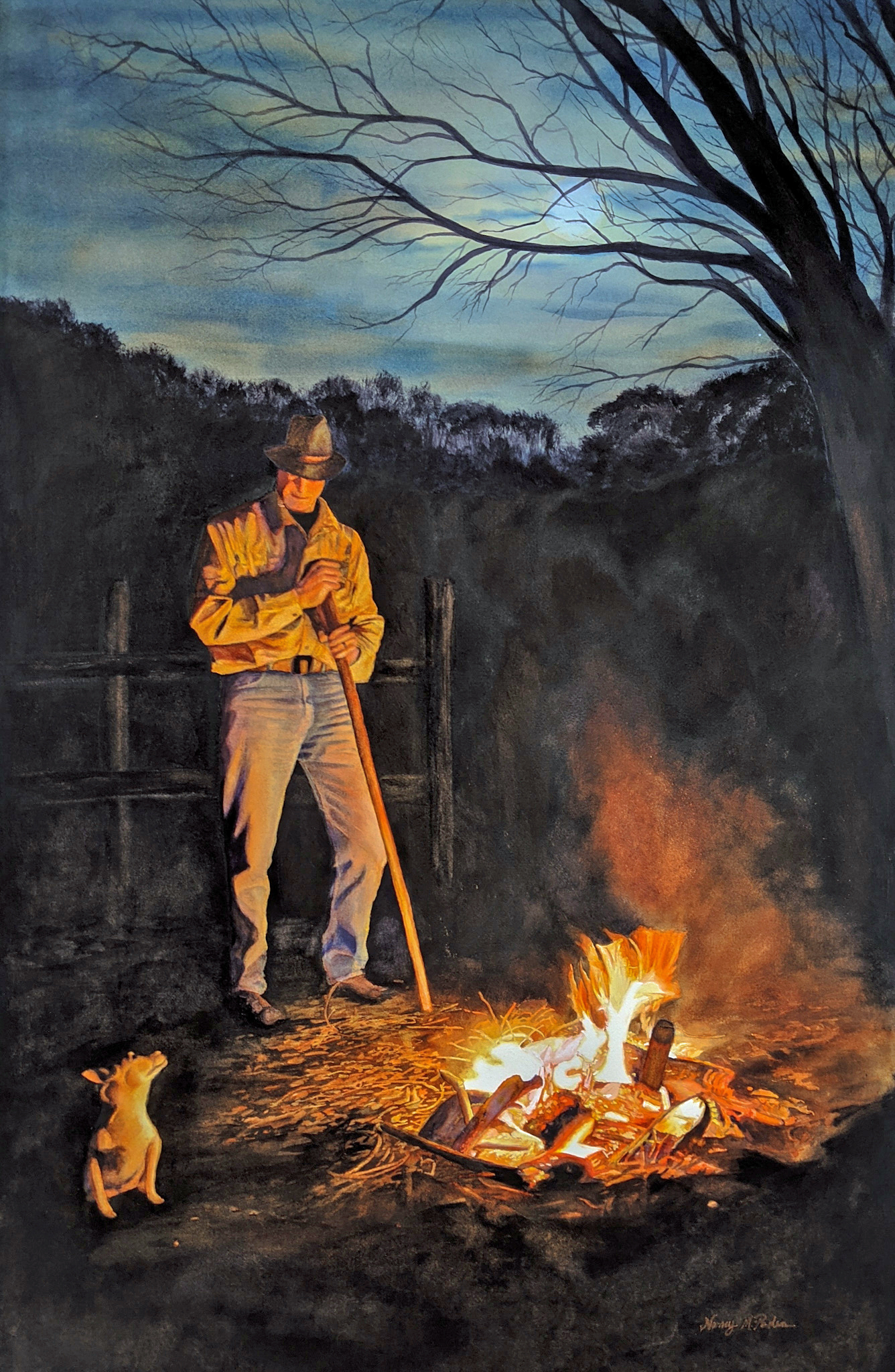 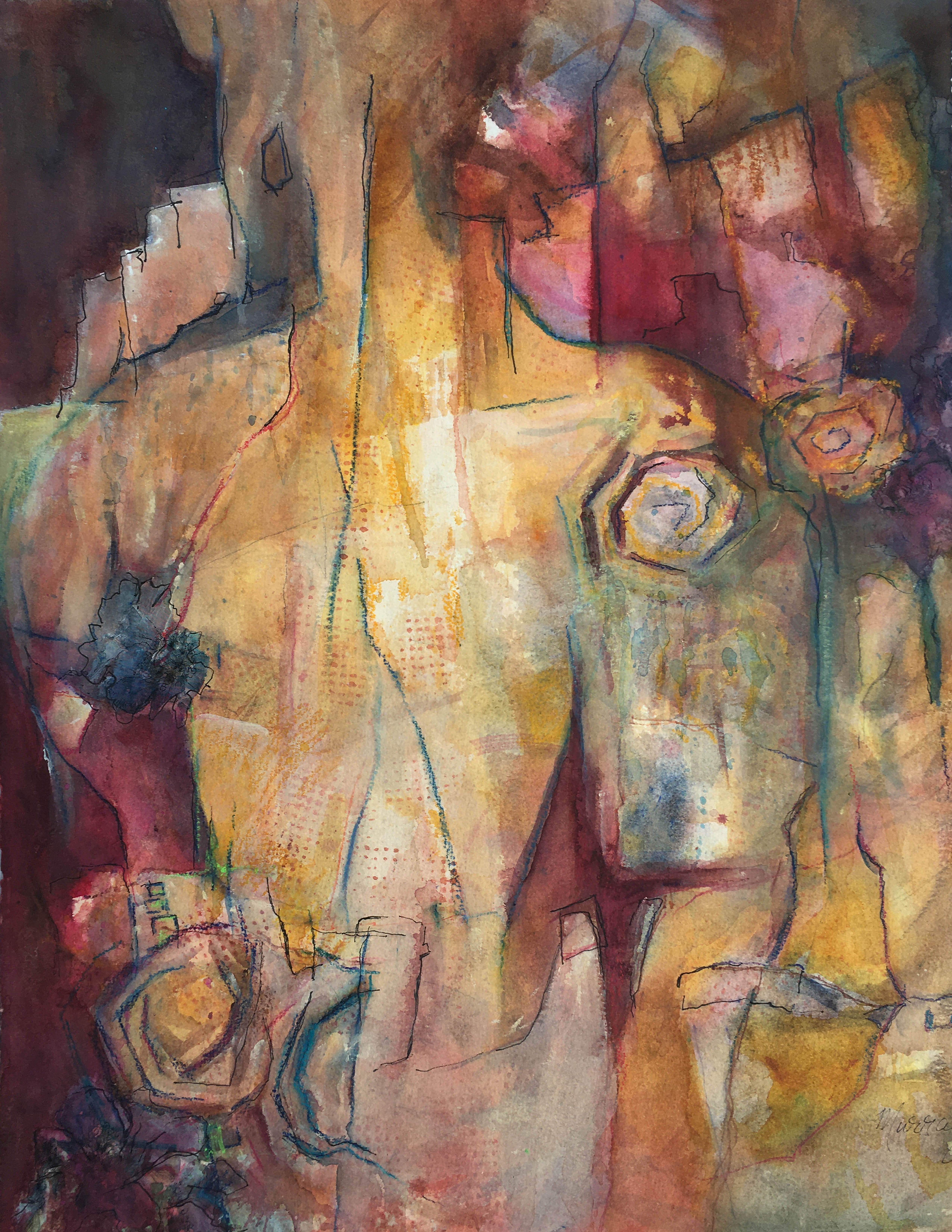 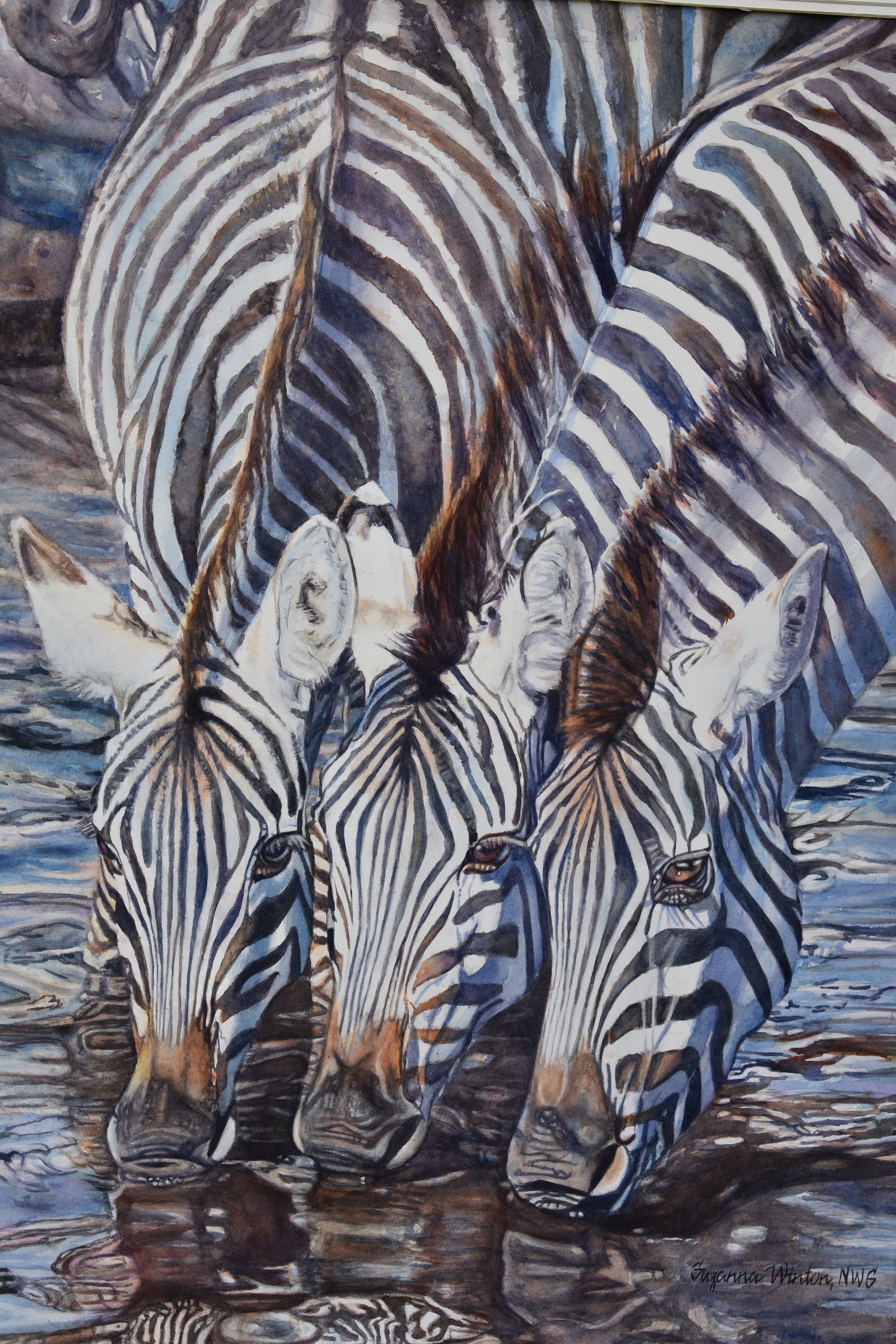 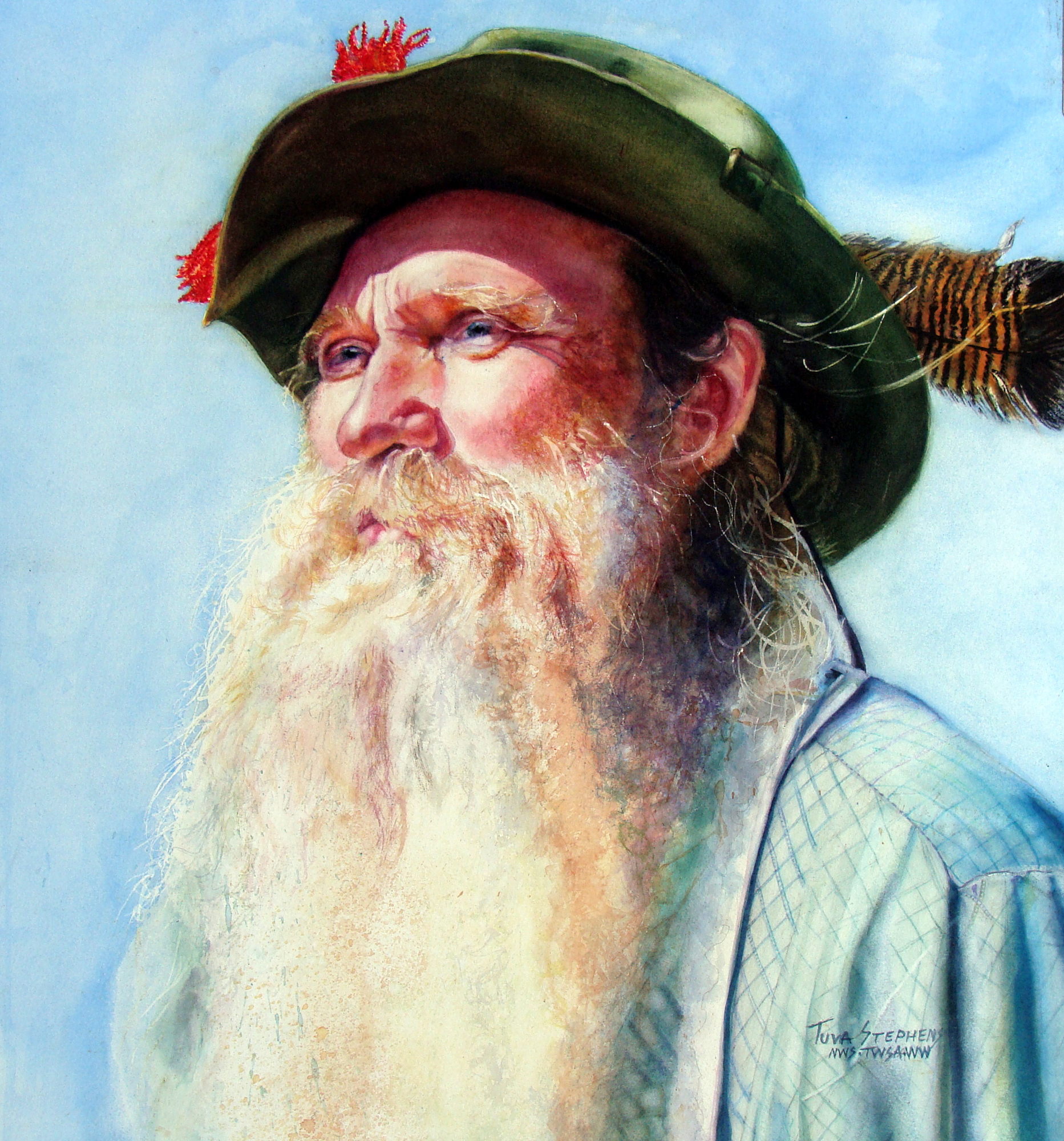 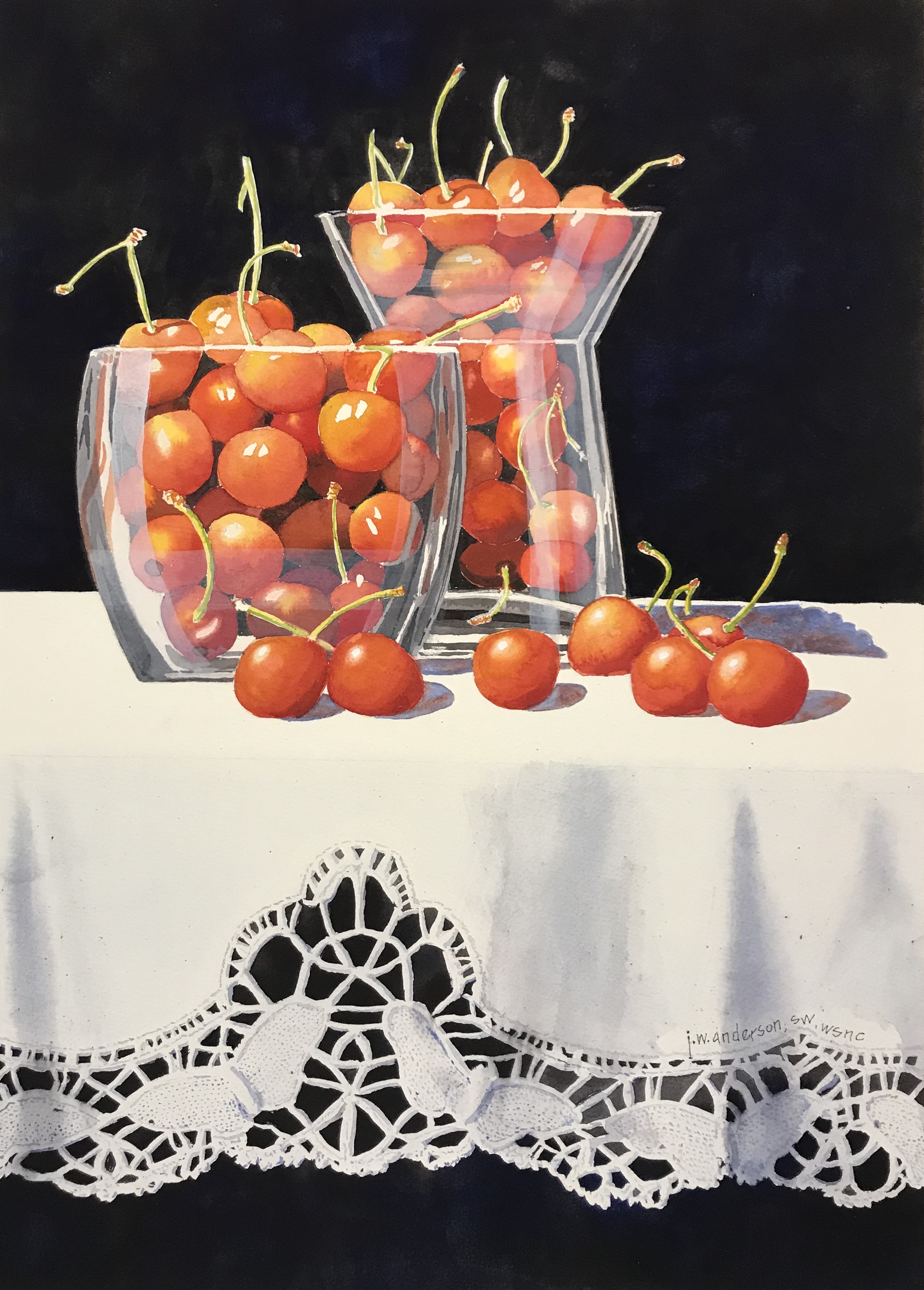 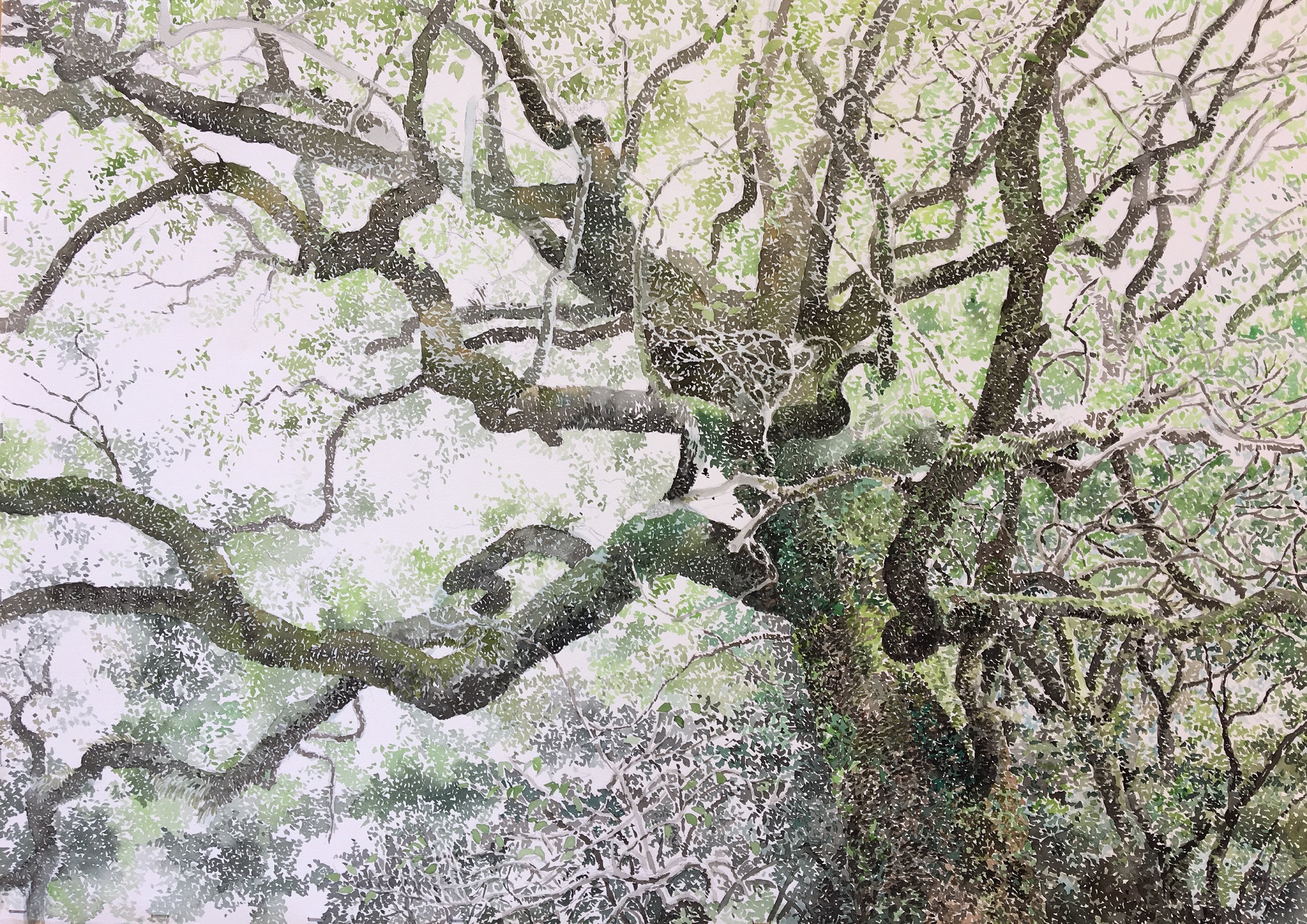 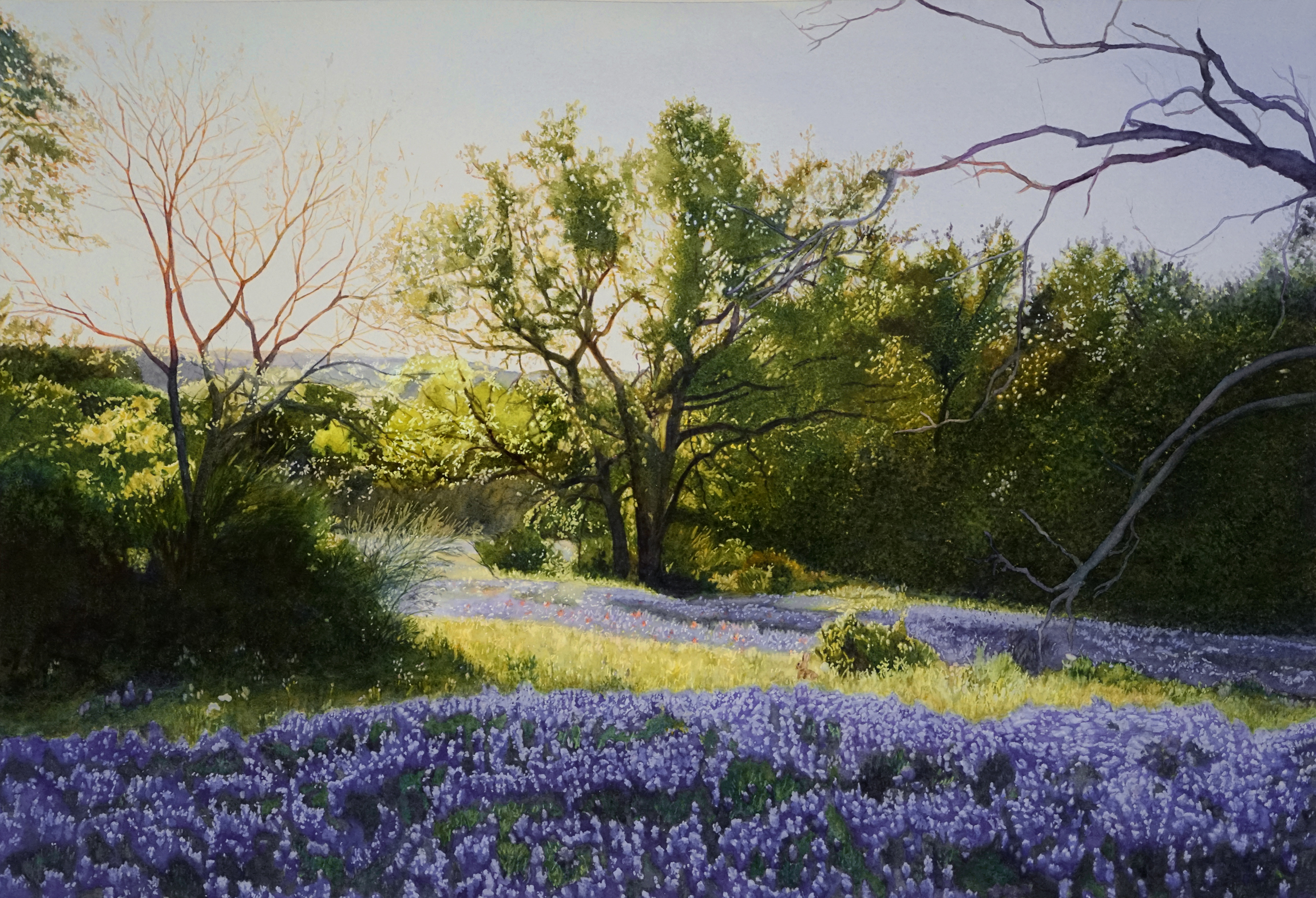 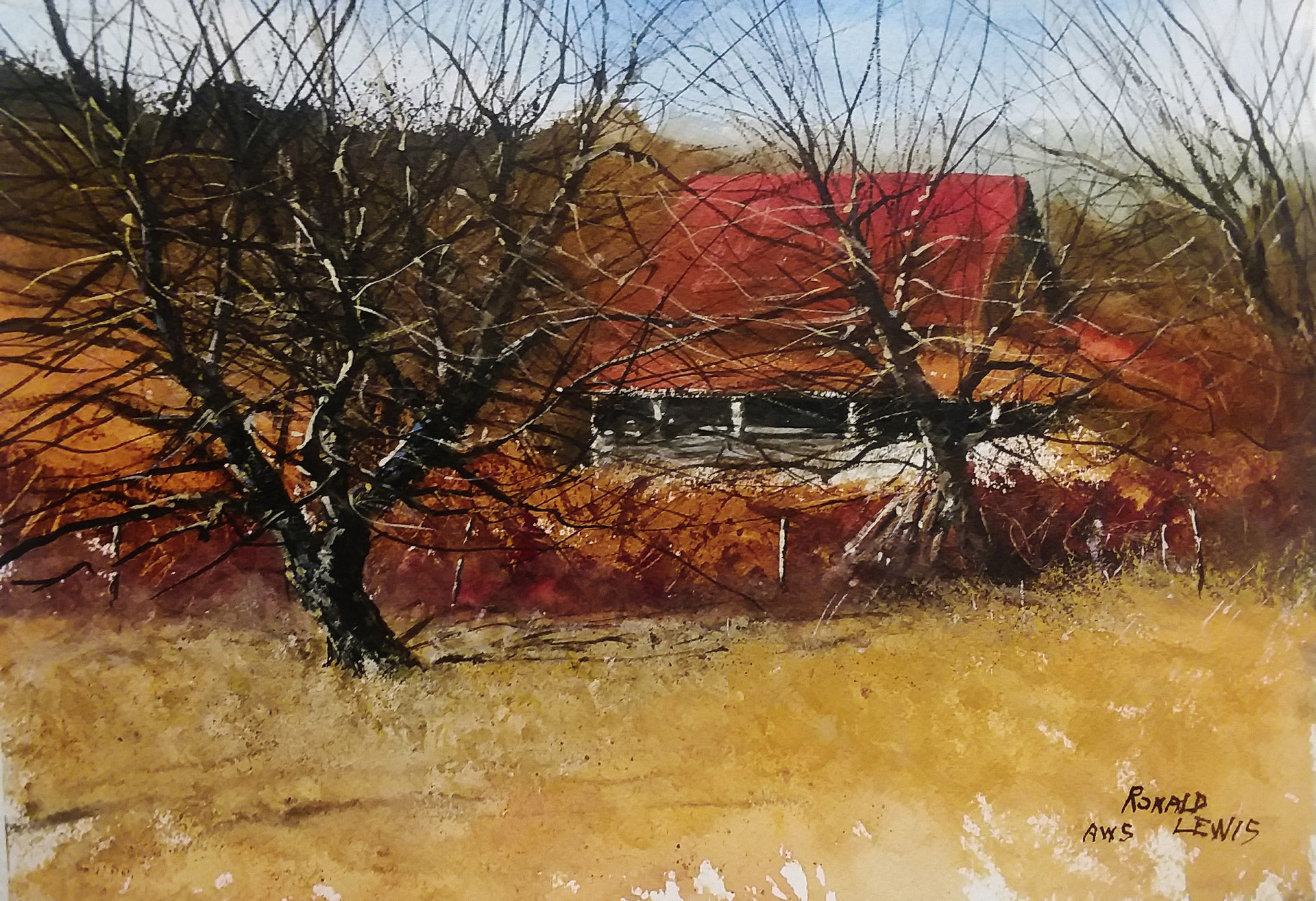 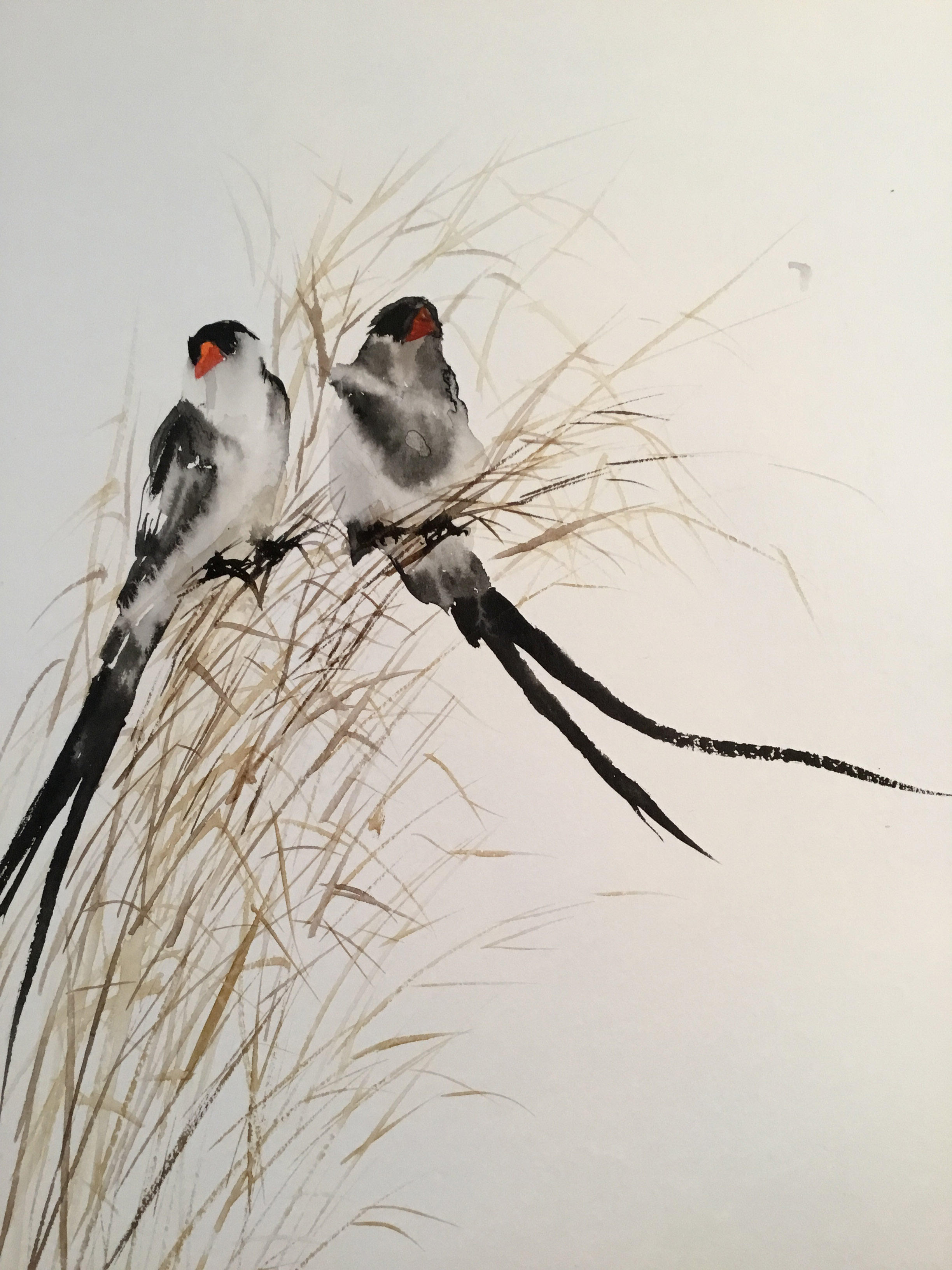 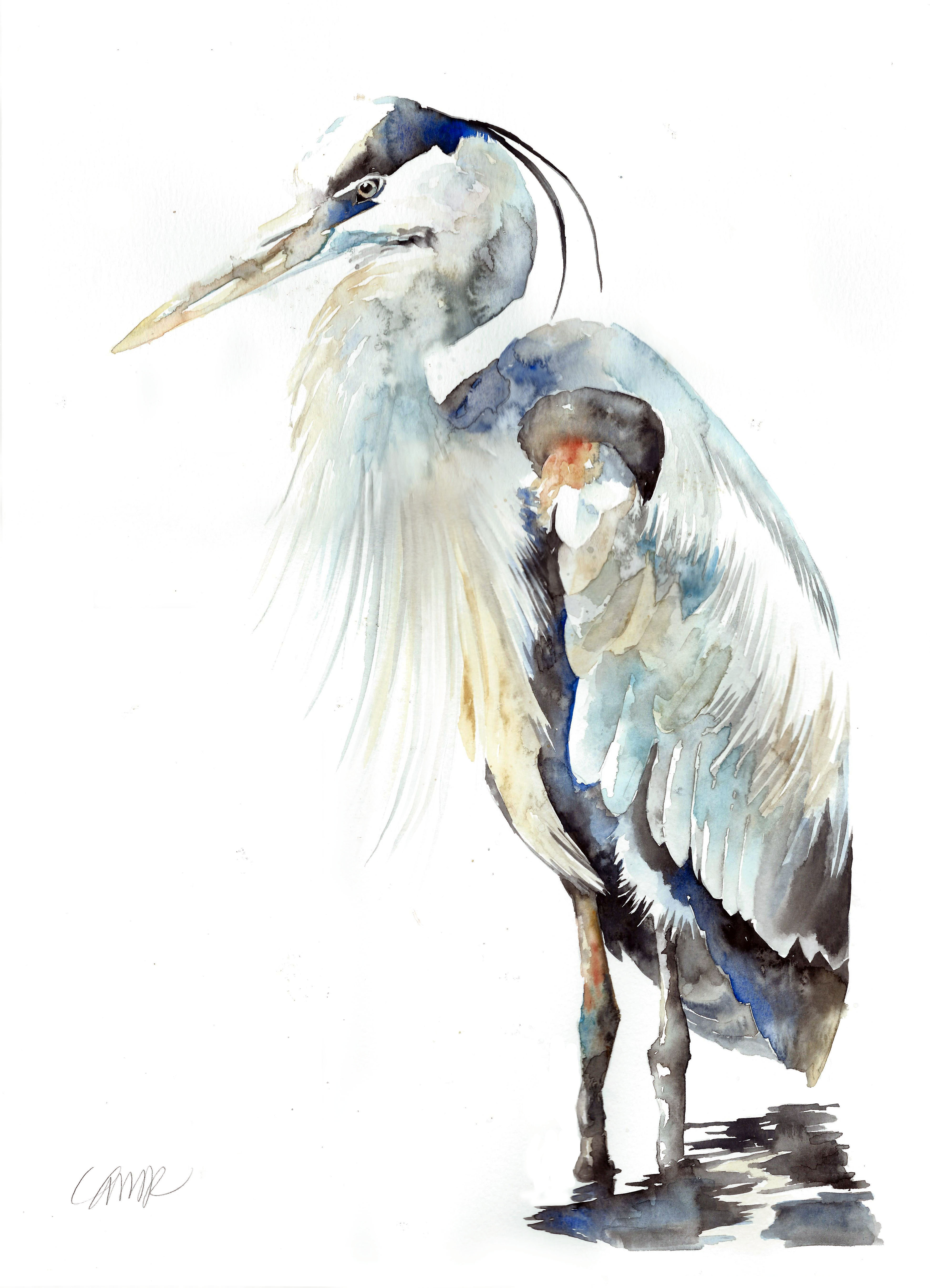 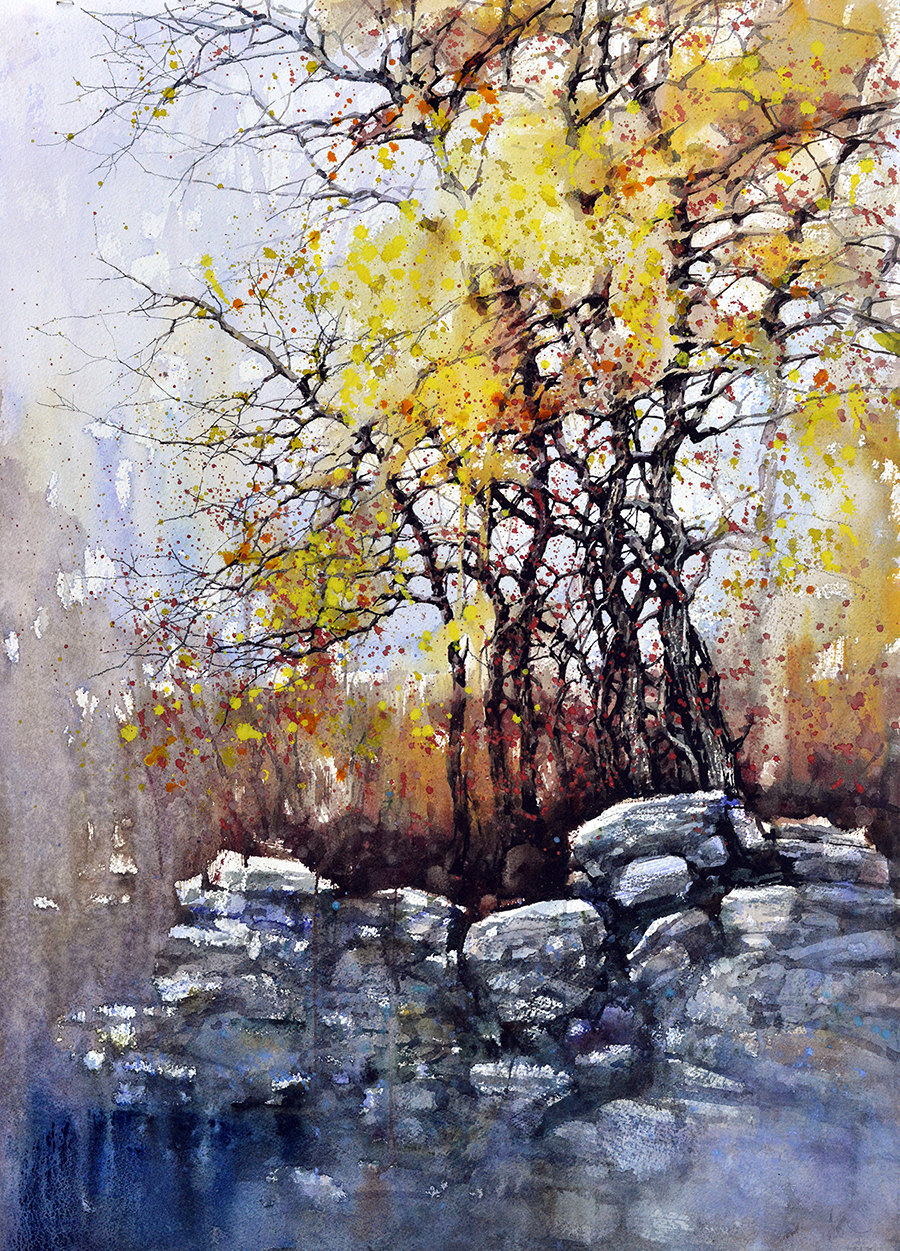 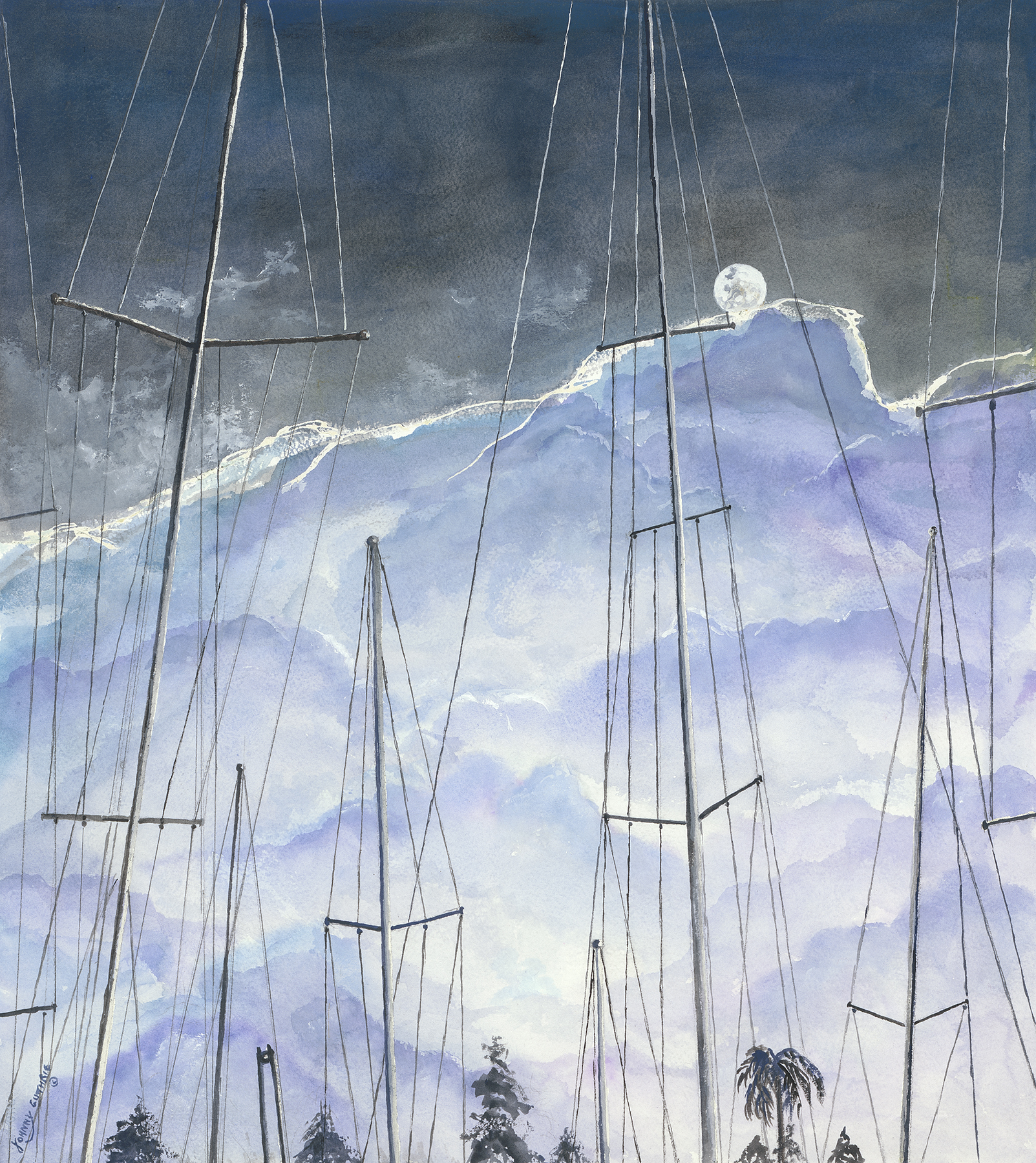 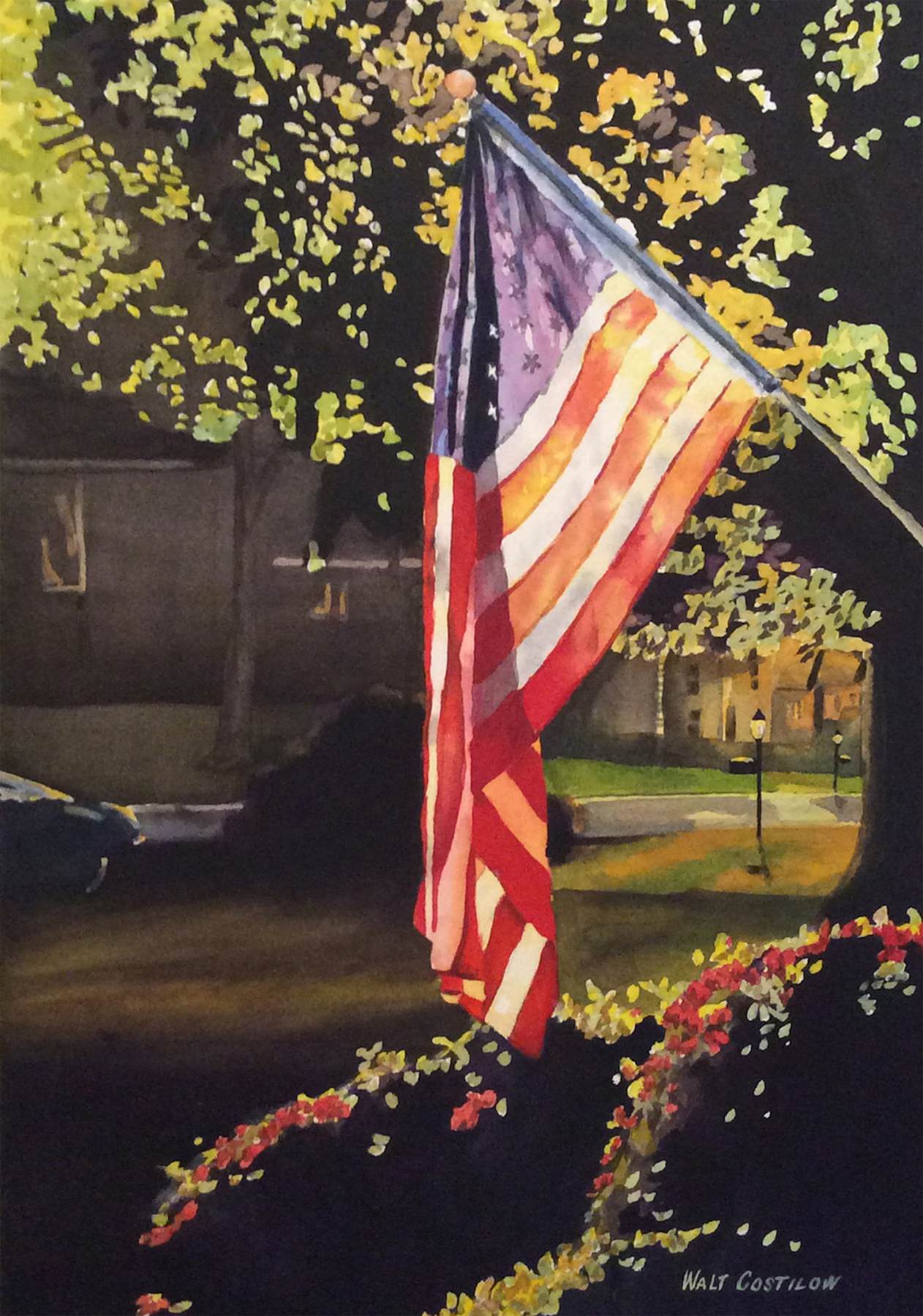 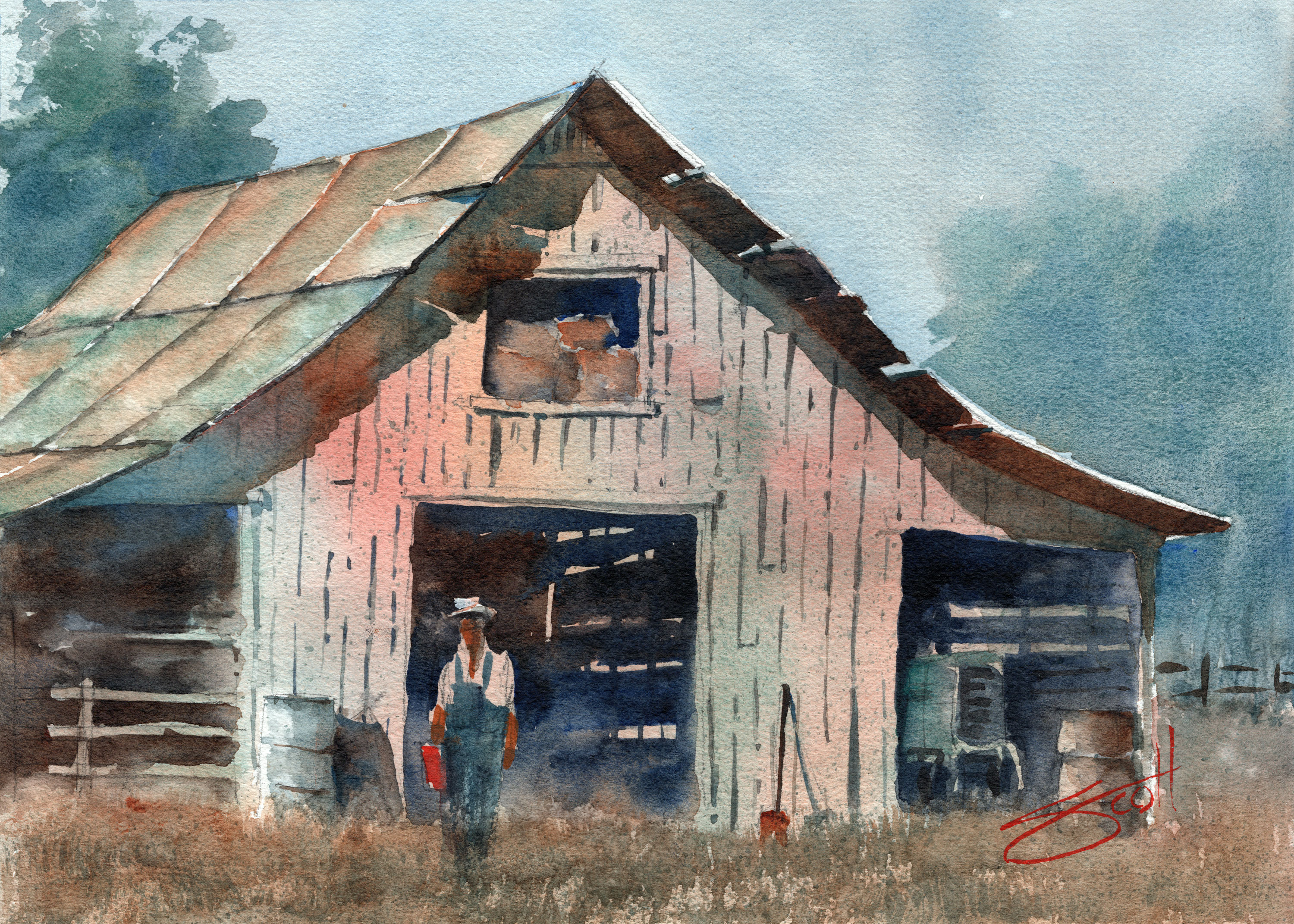 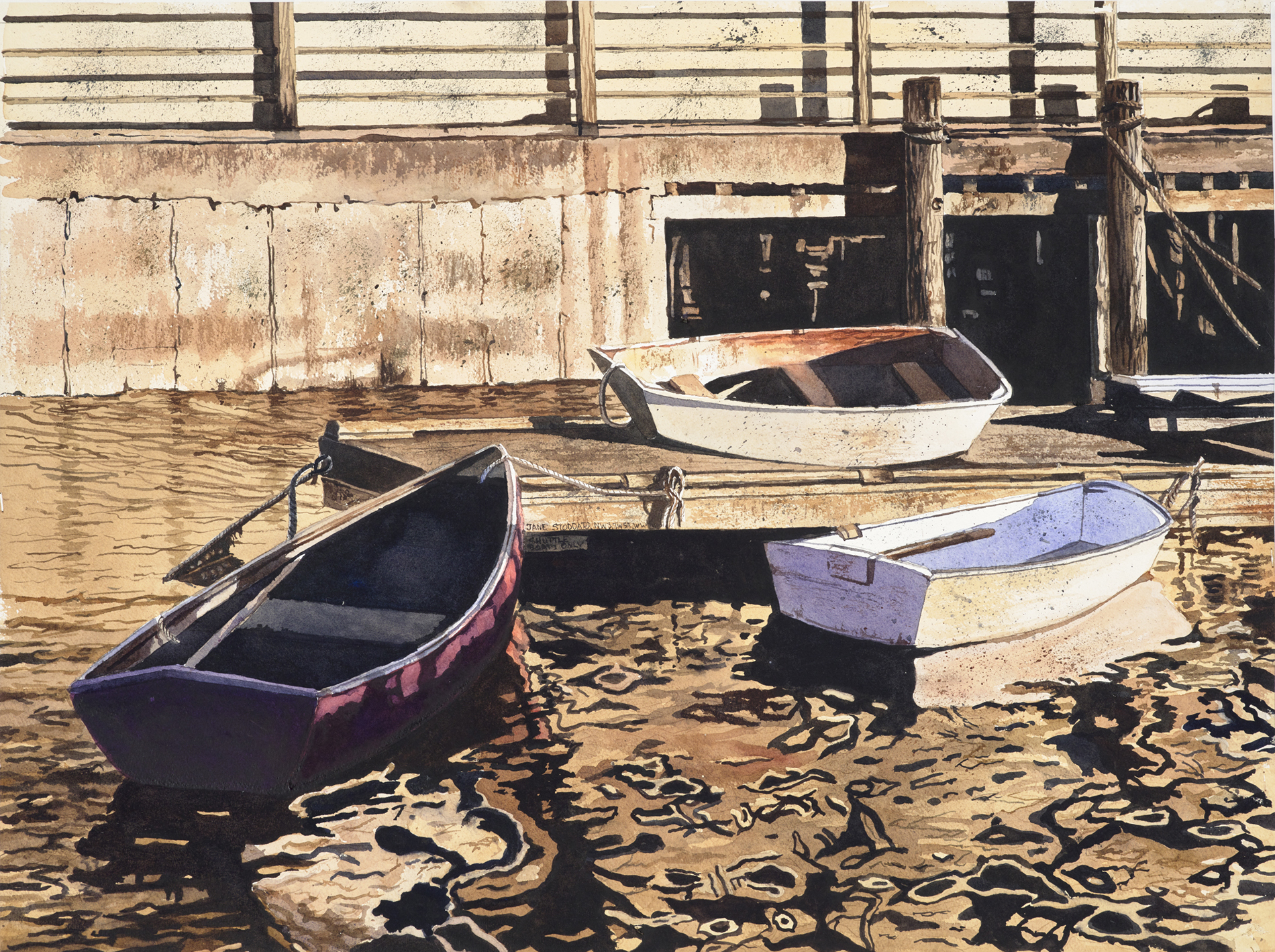 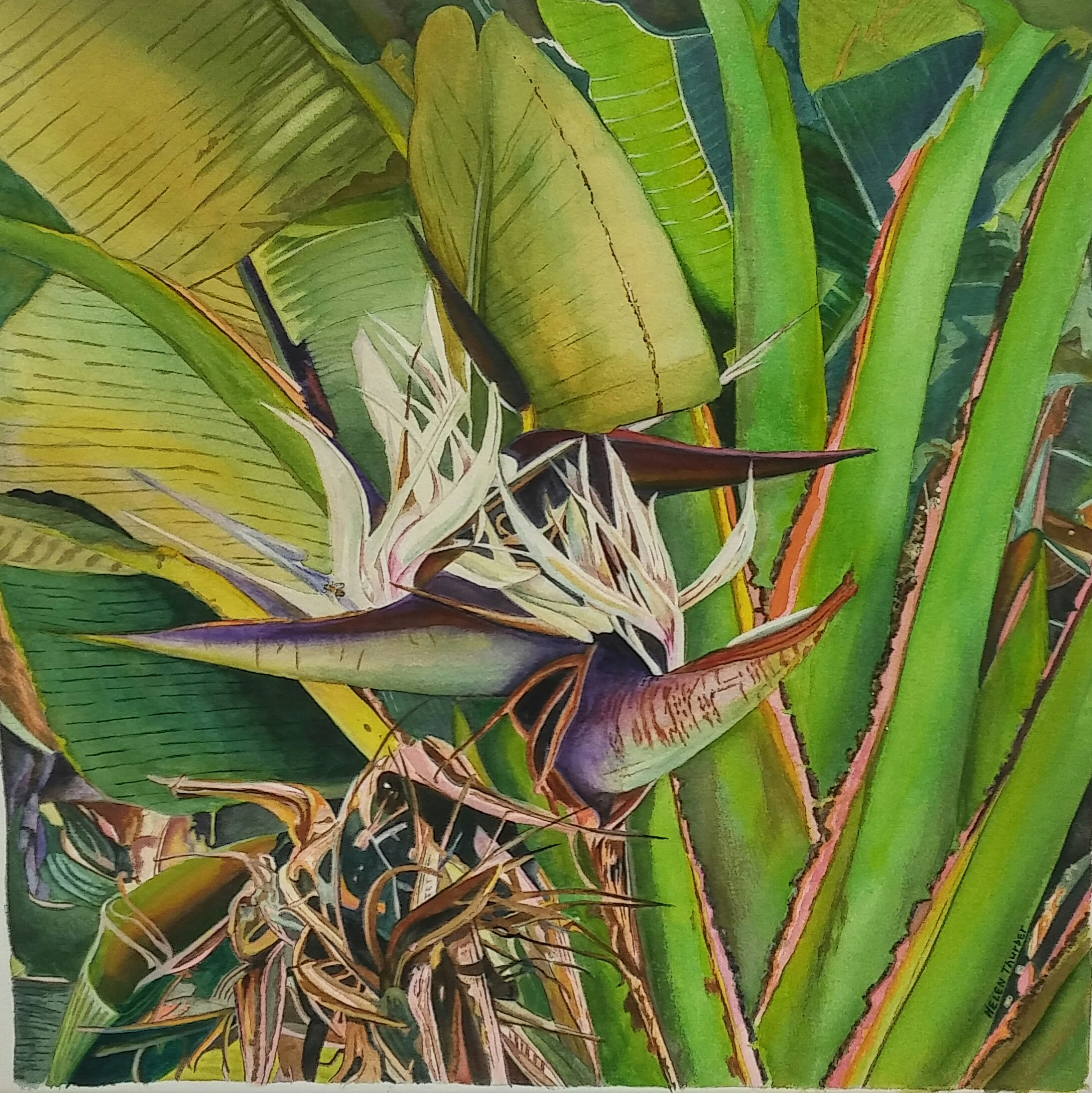 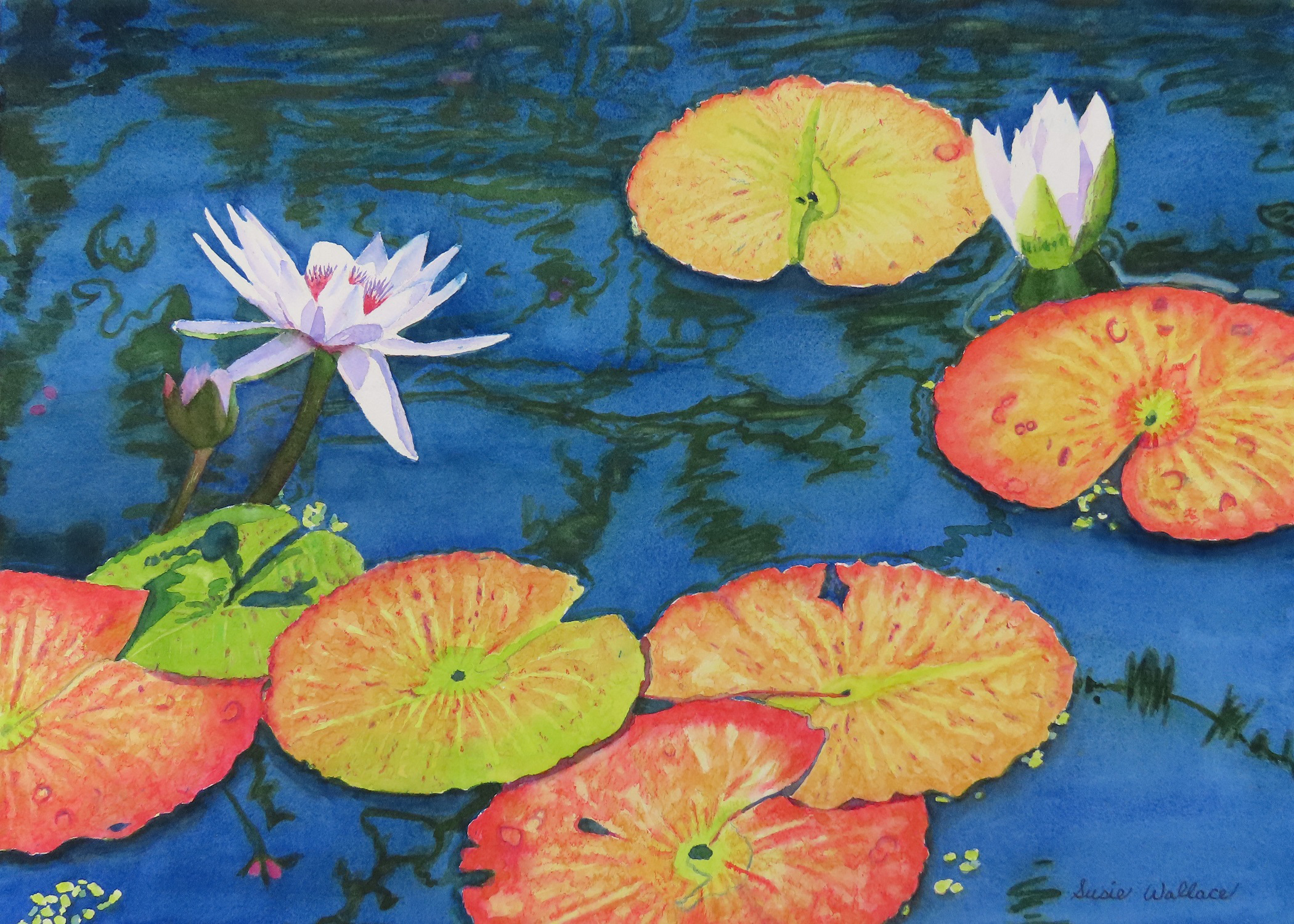 Paul Jackson spent his adventurous childhood in Starkville Mississippi. He discovered his passion for watercolor at Mississippi State University in 1985. He received a Master of Fine Arts degree in Missouri in 1992, and has since been relentless in pursuit of his creative dreams, receiving top honors in national and international competitions, contributing his art to a vast library of magazines and books and sharing his creative influence to all corners of the earth.

Paul was the Grand Prize winner in the Paint Your Way to Paris competition and has been featured as one of the Master Painters of the World in International Artists Magazine. Jackson’s artwork has been on the cover of The Artist’s Magazine four times. Other media featuring Jackson’s work include American Artist, Watercolor magazine, Watercolor Magic, Watercolor Artist, Forbes Magazine, The New York Times, The Wall Street Journal, the Washington Post, NPR, CBS News, The Baltimore Sun, The St Louis Post, The Kansas City Star, and TWA’s Ambassador Magazine.

Jackson frequently serves as judge for national and international art competitions. In 2009 he served as the invited juror for the American Watercolor Society’s 142nd annual international exhibition.

A prolific artist and ambitious world traveler, Paul Jackson is one of today’s most versatile and visible contemporary watercolorists. Whether his subject is landscape, cityscape, portrait, architecture, still life or abstract, Paul captivates his audience with genuine emotion, intensity and finesse that energize each of his creations.  This workshop will focus on painting a glass and silver still-life.

Jackson is the author of Painting Spectacular Light Effects in Watercolor, from North Light Books and The Wandering Watercolorist, from Chameleon Press 2013. He is an eagle scout, an adventurous spirit and travels the earth with his muse, Marla in search of visual inspiration.  See more of his work at https://www.pauljackson.com/ . 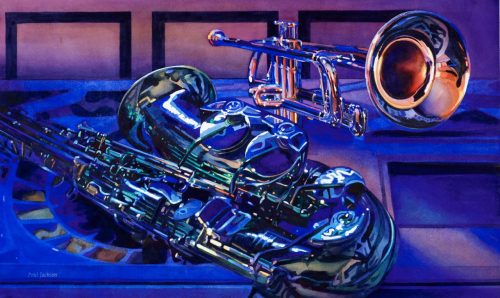 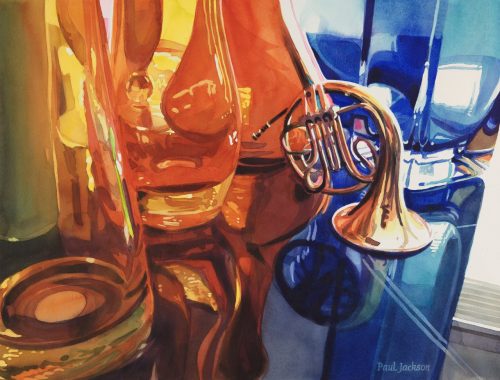 The Paul Jackson Workshop is currently full.  If you would like to be placed on the waitlist, please email jaeshep@aol.com .

Barbero, Anne – Rust In Peace, Garden At The Brick Wall

McDavid, Charlotte – The One Stop Shop

Moseley, Carolyn – Miss Dove in the Rose Vines, Beauty in the Moment

Shepherd, Diane D. – A House of a Different Color, An Apple A Day

Join WSA or renew your membership online, or download forms to mail.

You ONLY need to login if you choose to create an online gallery here.